Warning: count(): Parameter must be an array or an object that implements Countable in /home/customer/www/becomingvegan.ca/public_html/wp-content/plugins/q-and-a/inc/functions.php on line 252

THE AWARD-WINNING CLASSICS ON PLANT-BASED NUTRITION

Becoming Vegan: Comprehensive Edition has all the information MD’s, dietitians, other health professionals and nutrition enthusiasts need to provide excellent nutrition; and   Becoming Vegan: Express Edition is the condensed version.

These books cover the following:

• using plant foods to protect against chronic diseases
• obtaining sufficient protein without meat, eggs, or dairy products
• maintaining a healthy weight and discovering the keys to fitness
• ensuring a healthy pregnancy and while breast-feeding, on a plant-based diet

• incorporating “good” fats and learning where to find them
• meeting calcium needs without dairy products
• maintaining excellent vitamin B12 status.
• new evidence of the health benefits of a vegan diet
• a comprehensive food guide.
• designing balanced vegan diets for infants, children, and seniors

Purchase a book
Book a consultation 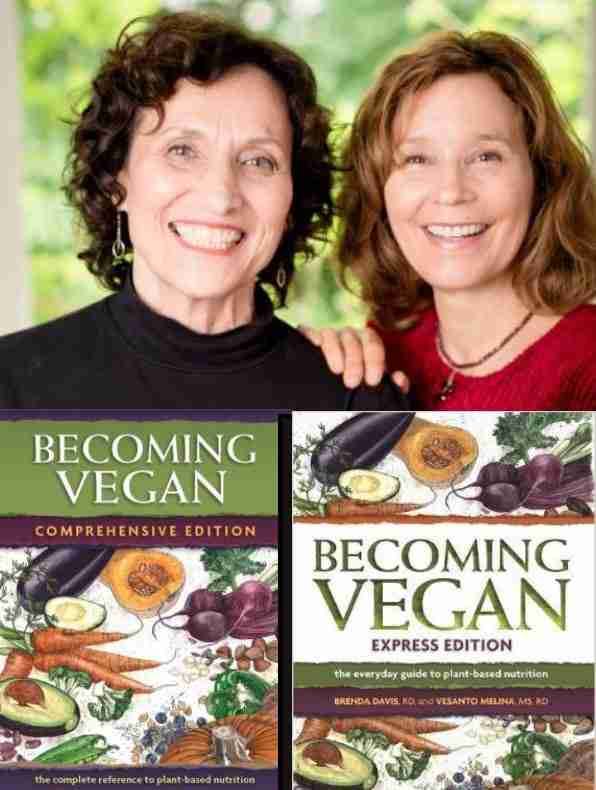 some of our Services

Brenda Davis is a well known speaker at conference and medical events. Visit her website BrendaDavisRD.com to learn more

Vesanto Melina MS Registered Dietitian, has co-authored 13 best selling books – They can be found on Amazon and through local book stores. Various of her books have been translated into 14 languages. They have now sold 800,000 copies in English alone.

A lifetime of commitment 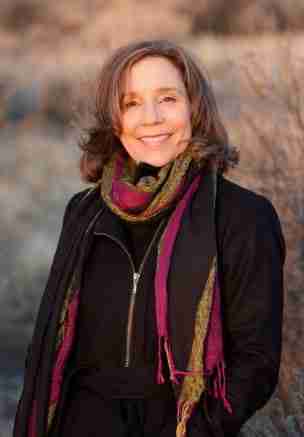 Brenda Davis, registered dietitian, is a leader in her field and an internationally acclaimed speaker. She has worked as a public health nutritionist, clinical nutrition specialist, nutrition consultant and academic nutrition instructor. Brenda is the lead dietitian in a diabetes research project in Majuro, Marshall Islands. She is a featured speaker at nutrition, medical and health conferences throughout the world.
Brenda is co-author of 11 award-winning, best-selling books – Becoming Vegan: Comprehensive Edition (2014), Becoming Vegan: Express Edition (2013), Becoming Vegan (2000), The New Becoming Vegetarian (2003), Becoming Vegetarian (1994, 1995), Becoming Raw (2010), the Raw Food Revolution Diet (2008), Defeating Diabetes (2003) and Dairy-free and Delicious (2001), Kick Diabetes Cookbook (2018) and the Kick Diabetes Essentials (2019) .  She is also a contributing author to a 12th book, The Complete Vegetarian (2009). Her books are vegetarian/vegan nutrition classics, with over 750,000 copies in print in 8 languages. Brenda has authored and co-authored several articles for peer-reviewed medical and nutrition journals and magazines.

Brenda is a past chair of the Vegetarian Nutrition Dietetic Practice Group of the American Dietetic Association. In 2007, she was inducted into the Vegetarian Hall of Fame. Brenda lives in Calgary Alberta with her husband, Paul Davis.  She has two grown children, Leena Markatchev and Cory Davis.

Brenda Davis is an authoritative, entertaining and passionate speaker. She has presented at nutrition and health conferences in over a dozen countries. Book her for your next medical, nutrition or health conference; for employee seminars or for lectures to the general public.
http://www.brendadavisrd.com/services/lectures-and-seminars/ 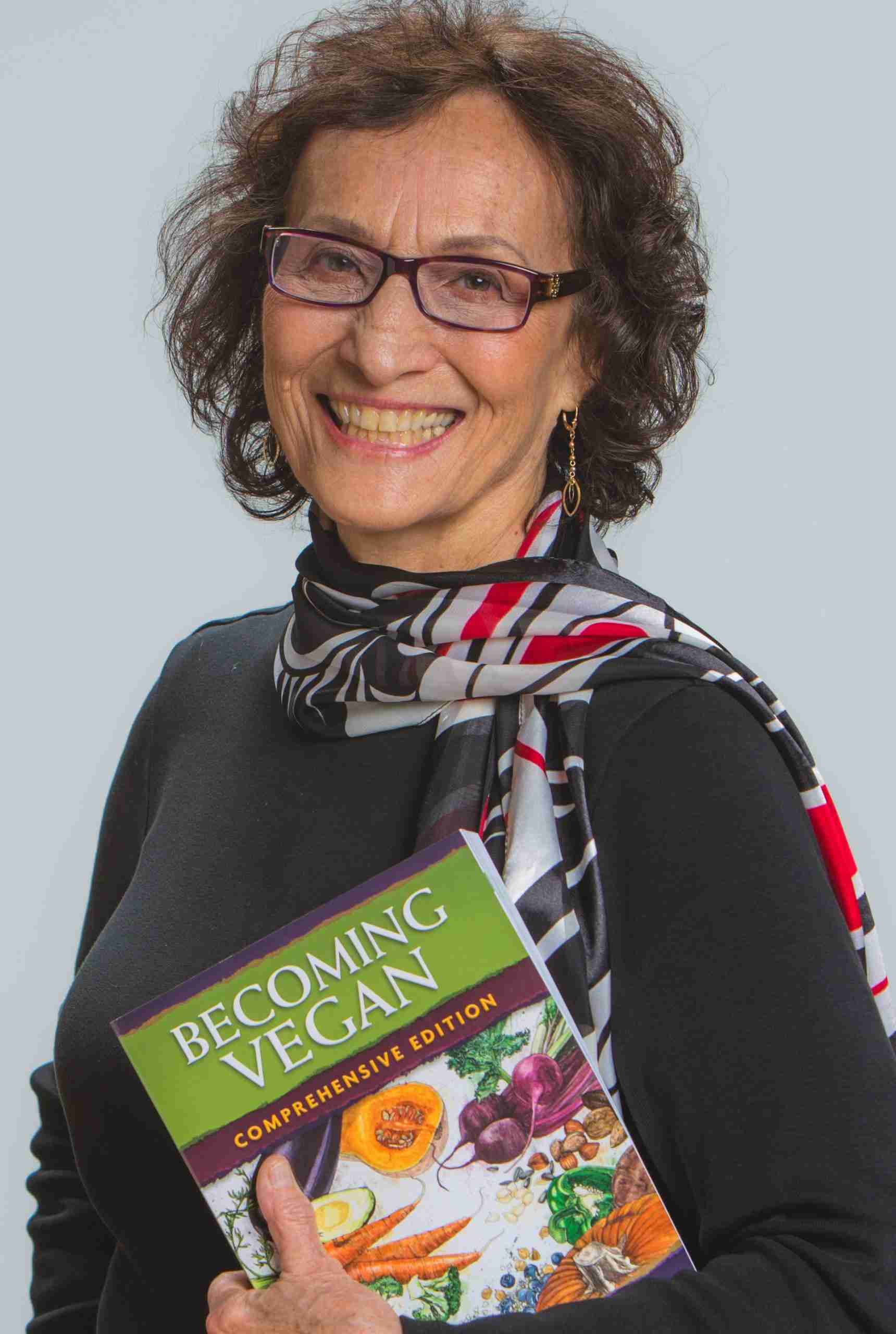 Vesanto Melina, MS, RD is lead author of the Academy of Nutrition and Dietetics’ current Position Paper on Vegetarian Diets.

She is an internationally known speaker and co-author of award winning books that are classics on plant-based nutrition, most with Brenda Davis, and now in 13 languages. Their most recent are The Kick Diabetes Cookbook and also Becoming Vegan: Comprehensive Edition, written  for dietitians, MDs, and other health professionals, with 620 pages and entirely referenced. Half as long is Becoming Vegan: Express Edition.

Vesanto is a government consultant, and has taught nutrition at Seattle’s Bastyr University and at the University of British Columbia. She lives in Vancouver, British Columbia and between them they have 4 children and 2 grandsons.  Related websites are: 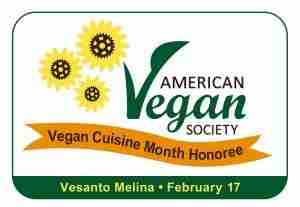 Brenda Davis lives in Calgary Alberta and can be reached at brendadavis@telus.net

Vesanto Melina lives in Vancouver BC and can be reached at vesanto.melina @gmail.com